One of the major issue while using git is setting the workflow and branch creation/merge strategy. The complexity increases as the number of developers and no. of parallel feature development increases.

Atlassian has an amazing git tutorial and workflow blog. Beginners can refer it for more detailed learning git and it's usage concepts.
Also, a popular git workflow model is made by Vincent Driessen at nvie. That is an amazing model you can learn concepts along with workflow.
Here we are approcahing a more realistic way to implement a git workflow based on the problem I have encountered and trying to solve it in structured manner.

Factors we have to count while defining the git workflow

Here we are approaching a more realistic way to implement a git workflow based on the problem I have encountered and trying to solve it in a structured manner.

Before we start, let's check the thumb rule;

Always create the branches from the master.
Never take a pull from the develop branch.

Since we are considering master to be the main branch where the source code of HEAD always reflects the production code.

Refer to the above diagram.
Each feature development starts with creating a new branch from the master.
git checkout -b <new_branch_name> master

A single developer working on a feature

In this case, we can create feature branch directly from the master
git checkout -b feature_2 master

Assume there is multiple parallel feature development in progress and each feature is handled by an individual developer and all the feature branches can be merged into develop branch once it is complete. At the end of the development cycle/sprint develop branch will reflect the code which is ready to deploy into production.

git checkout -b release_one master
This will create a new release_* branch for the deployment. If you want to deploy all the changes from the develop branch to master, then run the following command (assume current branch is release_one ).

git merge --no-ff develop
This will create new merge commit and all the changes will be there in the release branch.

If any one of the features in the develop branch is not deploying into production.

There are cases if the team decides, not to deploy a particular which is already merged into develop branch.

In this case, there are two ways to prepare the release branch.
Let's say we postpone the release of feature three.

In case of any production issue or patch for a security vulnerability, then it should be deployed into production whenever it's ready. This Git workflow will not follow the normal development path.

In this case, the hotfix should be created from the master.
Recommended naming convention is hotfix-*.

git checkout -b hotfix-security-fix master
This will create a hotfix branch from the master. After committing the changes this branch can be deployed into production. Make sure that you are merging it into develop branch as well.

Implementing API in Drupal 8 is quite easy when we are going into headless mode. But implementing sitemap.xml and robots.txt is quite challenging. Since both systems are disconneted and altering API to serve these data is super expensive. Here is a quick 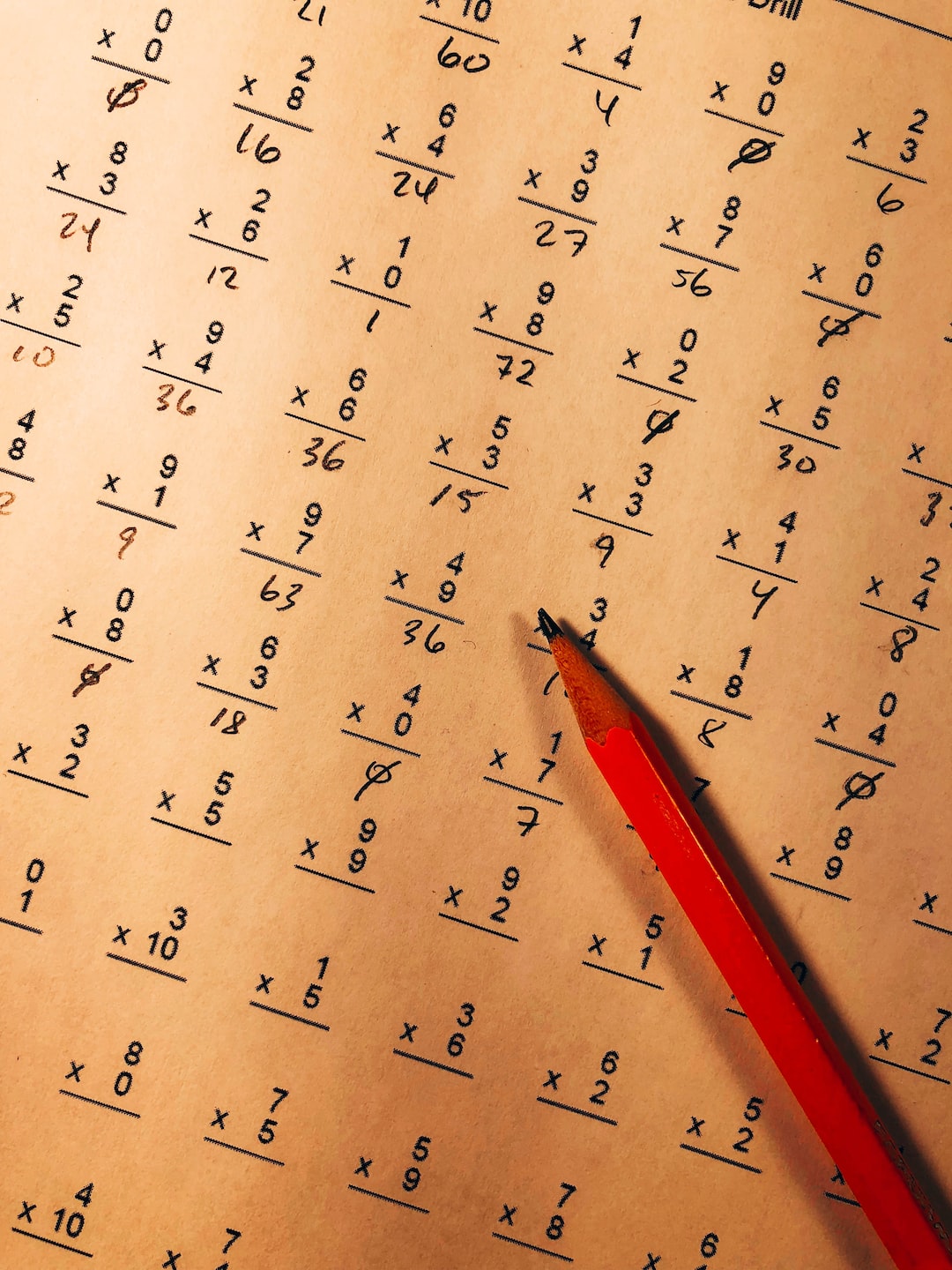 While creating or updating any content in node add page I started getting the below error The Page title is using the following invalid tokens: [node:title], [current-page:pager], [site: